At the National Institute for World Trade, we focus on educating, informing, and training professionals to make for effective world trade!

Educating the international trade community since 1986 with a team of professionals whose experience and skill sets are second to none.

With the most experienced and trained educators, NWIT gives your key employees critical Certifications, elevating knowledge and professionalism in your company.

A Word From Thomas A. Cook

Continual training of key employees in critical skills areas has always been and is fundamental to the success of any company involved in domestic and international business.

Since its inception in 1986, NIWT has provided quality training services to both private and public enterprises seeking to enter or accelerate their growth in new international markets.

We are all aware that we are now entering an age of challenge in a global arena which is replete with both conflict and opportunity. For those clients looking to seek out and meet those opportunities, we offer our clients the experience of recognized senior international management and the training in special and critical management and compliance skills required for success in this new and highly competitive world market.

Together with my team, I am looking forward to help your organization to grow in this increasingly complex world we inhabit.

We are here for you. Let us customize a training solution for your business. 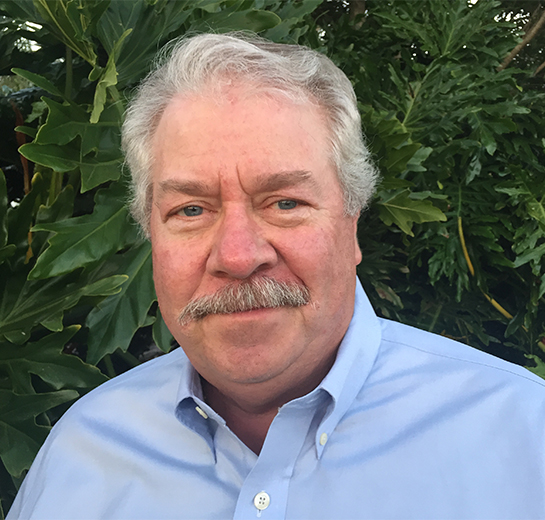 You can always count on The National Institute for World Trade to bring you high quality training and presentations in a timely manner while still keeping the content interesting and never boring. Guaranteed that NIWT includes the following in each class:

Spencer has been active in global trade for 50 years in an array of senior management positions serving the companies he worked for and the general international trade community.

By many, he is considered one of the most knowledgeable and highly skilled international executives in the United States. Newsday, a leading NY Newspaper and many astute global players refer to Spencer as “Mr. International”.

He has served multinational corporations such as General Electric, Bendix and Sperry, becoming a Vice President of the latter two, with responsibilities which included all aspects of international trade.

In 1986, Spencer focused over 25 years of experience into creating the National Institute of World Trade (NIWT) which was chartered by the State of New York as a not-for-profit, international consulting and educational training organization.

That organization is recognized today as a leader in global education, training, leadership and consulting with a team of experienced professionals serving both the public and private arena.